The Ethereum staking narrative has been gaining momentum recently. Liquid staking platforms will benefit when the Shanghai upgrade is deployed, but centralized exchanges could also get a boost.

According to JP Morgan analysts, the March-slated Ethereum Shanghai upgrade could be a big deal for exchanges such as Coinbase.

“Staking in Ethereum forced holders to lock up their Ether indefinitely, which we have viewed as a big disincentive to stake ETH historically,” the researchers wrote.

“We think the Shanghai Fork could usher in a new era of staking for Coinbase.”

The Wall Street investment bank researchers estimate that 95% of Coinbase retail customers could participate in staking Ethereum after Shanghai. This could yield the exchange between $225 million and $545 million in extra revenue per year.

Savvy investors may seek better alternatives, such as the Lido liquid staking platform. Lido only takes 10% and offers additional yields with its stETH staking token.

Furthermore, a large lump of ETH may be released in the months following the upgrade. According to the Beacon Chain explorer, 16.1 million ETH are currently locked up. This amount is worth $26.4 billion at current prices.

As reported by BeInCrypto, validators must undergo a two-stage process to withdraw – an exit queue and a withdrawal period.

The exit queue could be longer than two months if many want to withdraw simultaneously. Additionally, the phased withdrawal mechanism is implemented to preserve network security.

Ethereum has continued to rally over the weekend. As a result, ETH prices hit an eleven-week high of $1,664 on Jan. 22.

However, it hit resistance at this level and has retreated slightly to trade at $1,634 at the time of writing. Ethereum has currently gained 27.4% over the past fortnight.

Analysts have been warning about a bull trap that could result in the downtrend resuming, however. Last week, the cryptocurrency market showed a positive trend, with bulls gaining strength over bears for both Bitcoin and Ethereum. Despite some altcoins experiencing significant… 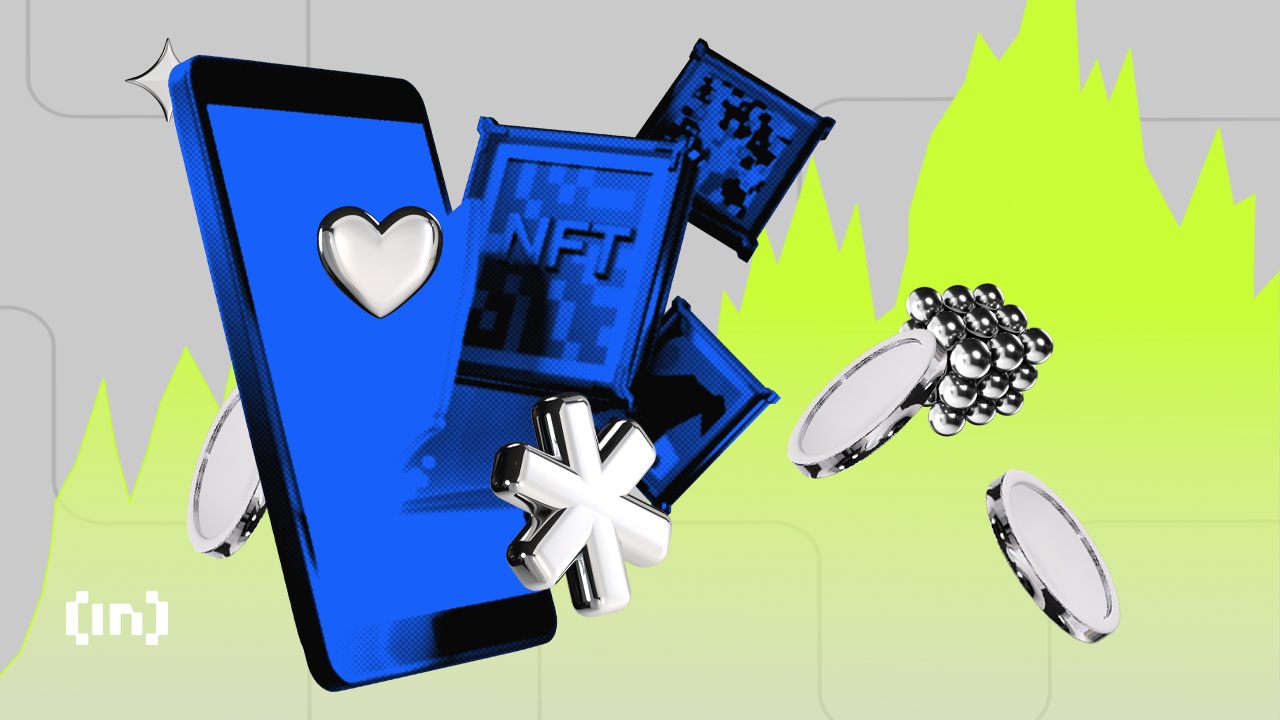 See all
How Coinbase Could Benefit From Ethereum Shanghai Upgrade
Please login to use this feature.